Bayer has acquired BlueRock Therapeutics in a deal valued at $600 million that will give the drugmaker a platform to research and develop new stem cell therapies.

The German drugmaker helped set up the Cambridge, MA-based Bluerock as part of a joint venture with Versant Ventures three years ago. BlueRock Therapeutics is focused on developing engineered cell therapies in the fields of neurology, cardiology and immunology, using a proprietary induced pluripotent stem cell (iPSC) platform.

With this transaction, Bayer will own full rights to BlueRock's CELL+GENETM platform, including a broad intellectual property portfolio and associated technology platform including iPSC technology, gene engineering and cell differentiation capabilities

Bayer will acquire the remaining stake for approximately $240 million in cash to be paid upfront at closing and an additional $360 million payable upon achievement of pre-defined development milestones. With Bayer currently holding 40.8 percent stake, the investment corresponds to a total company value of BlueRock Therapeutics of approximately $1 billion. The deal, subject to regulatory approval, is expected to close in the third quarter of 2019.

END_OF_DOCUMENT_TOKEN_TO_BE_REPLACED 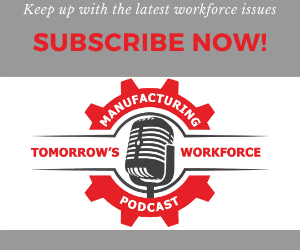